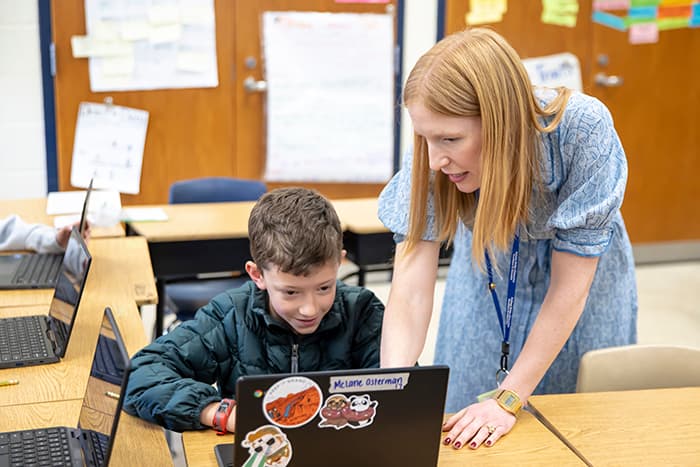 Kate Sandoval, a math interventionist at Bollman Bridge Elementary School, has been named a Maryland finalist for the Presidential Awards for Excellence in Mathematics and Science Teaching (PAEMST) for grades K-6 by the Maryland State Department of Education. Sandoval is one of just three finalists in mathematics in the state who will now compete at the national level.

The PAEMST are the highest honors bestowed by the United States government for K-12 science, technology, engineering, mathematics, and/or computer science teaching. The awards recognize teachers that have both an in-depth knowledge of their subjects and the ability to motivate and enable students to be successful in those areas. 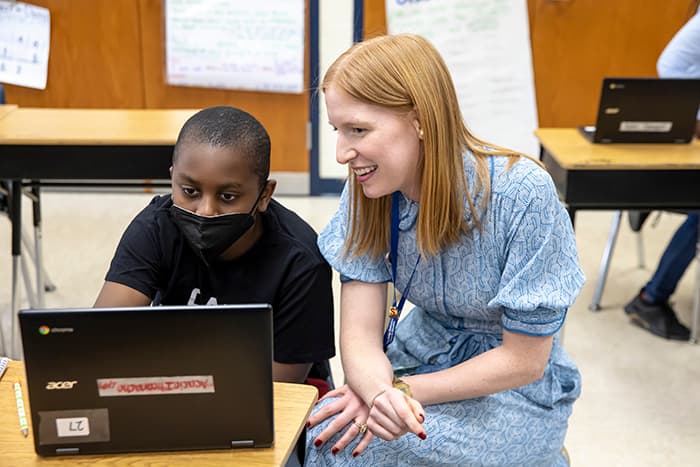 The six Maryland finalists will be considered by a national committee convened by the National Science Foundation, which will recommend up to two teachers —mathematics or science — from each state receive the award.

Two Wilde Lake High Students Vie for Student Member of the Board; Election to be Held May 4, 2022 »