With their top two finishes, both teams recently headed to the National Science Olympiad Tournament. Nationally, both Centennial and Burleigh Manor placed 26th in their divisions. Centennial placed second in the Write It CAD It event, and Burleigh Manor ranked fourth in the Food Science event and sixth in the Disease Detectives event. This was Centennial’s fifth straight year representing Maryland at the national level. 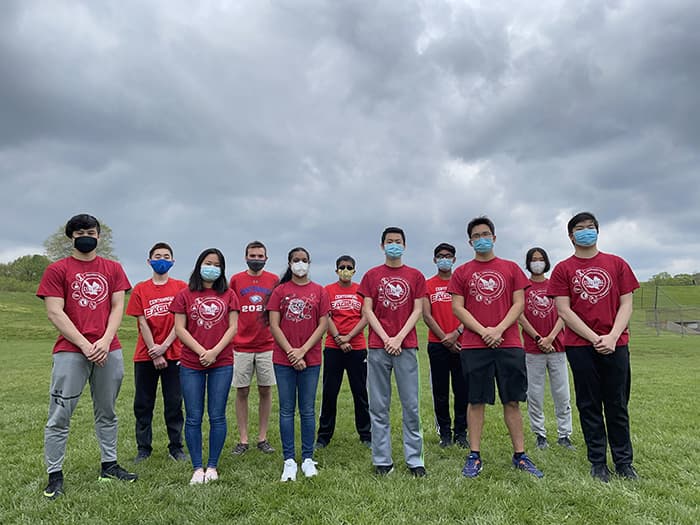 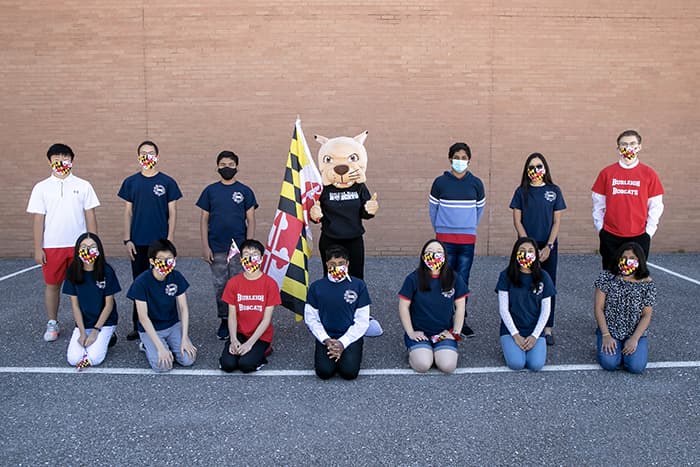 The Science Olympiad promotes teamwork and the STEM fields through science and technology competitions.

The teams were honored at the May 11, 2021 HCPSS Board of Education meeting.