HCPSS Names 2021 Principal and Teachers of the Year

The Howard County Public School System has announced its 2021 winners for Principal of the Year and Teachers of the Year:

The three recipients were notified of their respective recognitions on April 14. A reception for the group with the Board of Education and HCPSS Superintendent Michael Martirano is being planned for September 23, 2021.

In her 24-year career with HCPSS, Lancaster has worked at several schools as a speech-language pathologist, assistant principal, and principal. She assumed her current role as principal of DRES in 2016, where she has distinguished herself through her outstanding leadership, mentorship, collaboration, responsiveness, compassion, and creativity.

In describing Lancaster, one HCPSS principal wrote, “Mrs. Lancaster has earned the reputation of a leader who is patient, kind, and successful because of her enthusiasm for helping people around her reach their full potential. She is a fierce advocate for all students, and leads with a purpose of equity and inclusion.”

A DRES staff member stated, “Denise exemplifies what it means to be a truly incredible principal. Where others may just have a boss, we have a leader. A leader who cares about every one of her team members, a leader who makes our school community feel like a family, one who leads by example and does all she can to support all of her staff both personally and professionally.”

A DRES parent noted that Lancaster “treats us [parents] as partners in the academic journey…she honors our role as advocates and seeks to empower us in that position.” 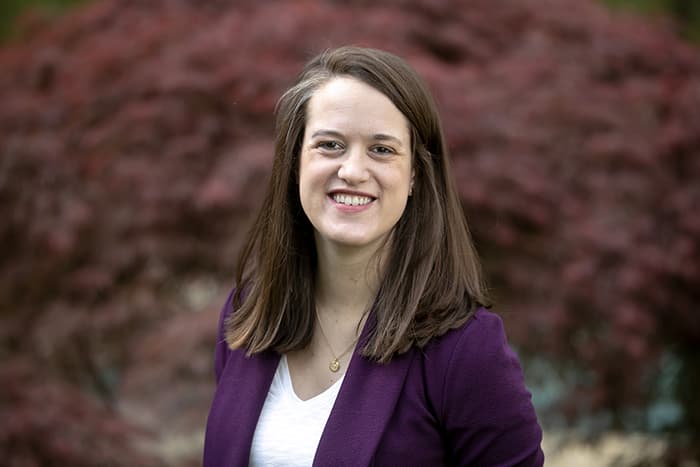 In her nomination, Woolf was recognized for her ability to engage, inspire, and connect with students. As OMMS Assistant Principal Margaret Stavish wrote, “Students feel safe in talking to Amy about obstacles or goals in and out of the classroom because she exudes compassion, fairness, and listens to what is at the heart of what each student is saying to her. Students grow exponentially because she understands their individual needs, encourages their talents and strengths, which in turn strengthens their self esteem and personal motivation.”

Woolf’s leadership and collegiality were also highlighted in her nomination. “Her colleagues look up to her leadership because of her integrity, care for others, problem solving and the ability to build community among her team members,” noted one colleague. 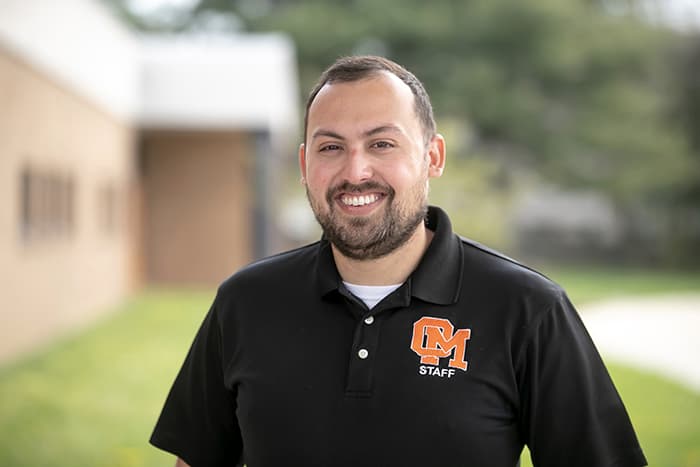 Niklas Berry began his career as a history teacher at Oakland Mills High School in 2014, subsequently serving as a teacher development liaison and currently as an instructional team leader.

In his nomination, students, teachers, and administrators commended Berry for his exceptional ability to relate to and connect with students. As one OMHS colleague noted, “Nik is definitely a student favorite! He knows his students well and builds excellent relationships that have lasting impact.”

Berry’s nomination also highlighted his outstanding leadership. Another OMHS teacher wrote, “He is a dedicated team member who is willing to step up and do whatever is
needed and he always strives to find solutions that are beneficial to all parties involved.”