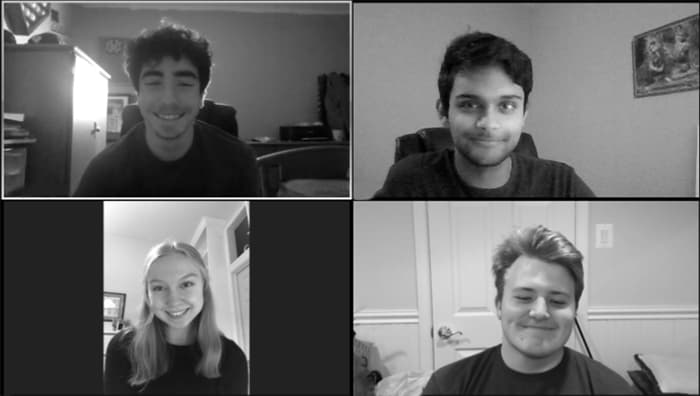 Mt. Hebron High School’s two teams recently won their second dual national championships in a row in the National Economics Challenge, the national competition of academic economics. The challenge recognizes exceptional high school students for their knowledge of economic principles and their ability to apply problem solving and critical thinking to real-world events. In light of COVID-19, this year’s challenge was held online.

This is the second year in a row that Mt. Hebron has won the national championships in both the Adam Smith (AP/IB) and David Ricardo (non-AP/IB) divisions. No other team in the 20-year history of the competition has ever won both divisions.

“These are historic victories for Mt. Hebron. In the, by far, largest and most prestigious competition in academic economics, this is the first time that a single high school has taken both competitive divisions in two years; the prior year, when Mt. Hebron did it the first time,” said Vann Prime, the team coach and economics teacher. “They have put in hundreds of hours of work, both learning the subject and teaching it to their peers. I’m extraordinarily proud of them.” 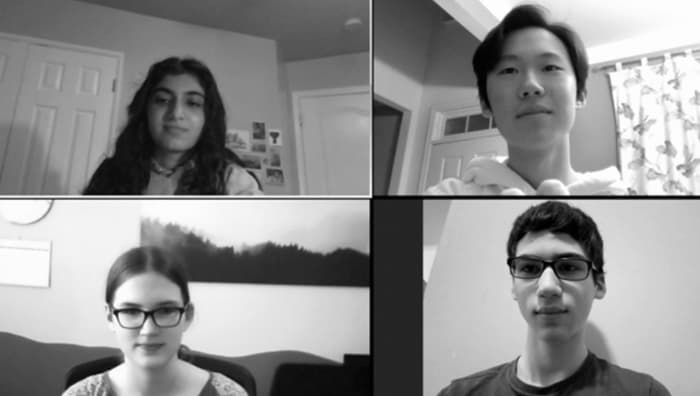 Sophomores Keith Lee, Saniya Mahate and Maaike Swaters, and freshman Sam Lieman are the winners for the lower division.

The victory was the culmination of a competitive journey for the eight students, who bested more than 9,000 of the top economics students in the United States. They first had to defeat all other teams in Maryland, taking the state championship in each division.