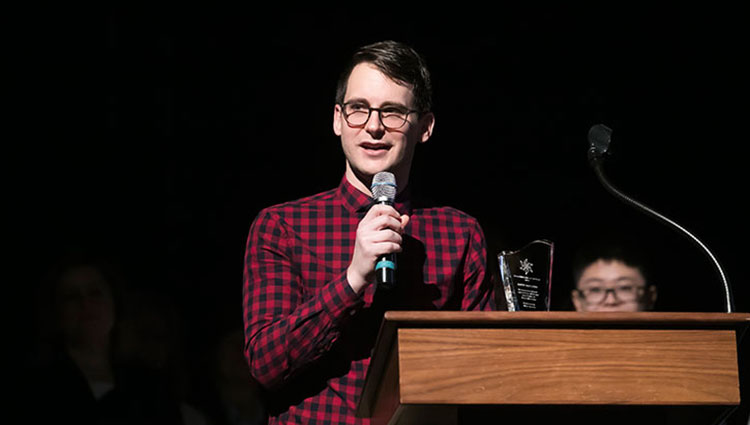 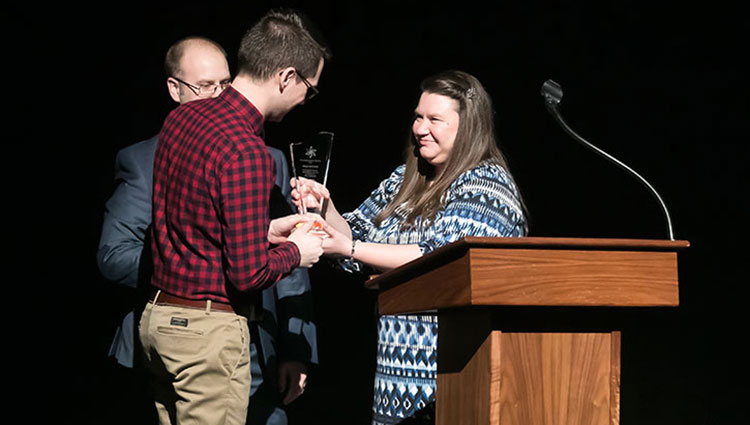 The Music and Arts award recognizes a music educator who has shown measurable growth of their music program, led students to demonstrated superiority in performance, exerted leadership and influence in the school community, and led impactful initiatives. 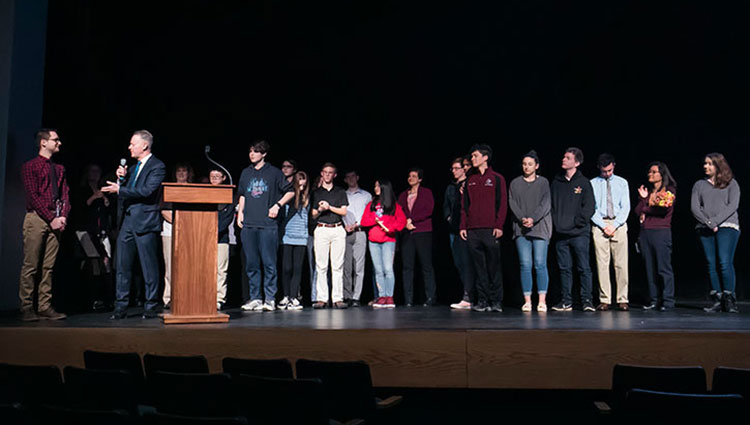 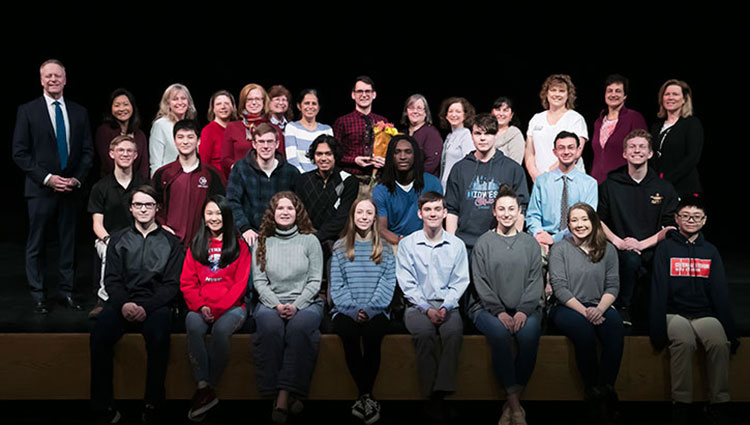 « Board of Education to Meet in Closed Session, February 4, 2019

Guest Voices: How My Special Education Background Has Made Me a Better Principal »